In order to push forward the healthy development of the PPP cause in China, the National Development and Reform Commission of China launched work to establish a PPP expert bank on August 25, 2016. 343 experts were chosen after they signed up for the selection, were screened and examined and evaluated, and the National Development and Reform Commission PPP expert bank was formally established. Yi Yao, partner of East & Concord Partners in such practice areas as infrastructure construction and energy was selected into the bank as a legal expert. 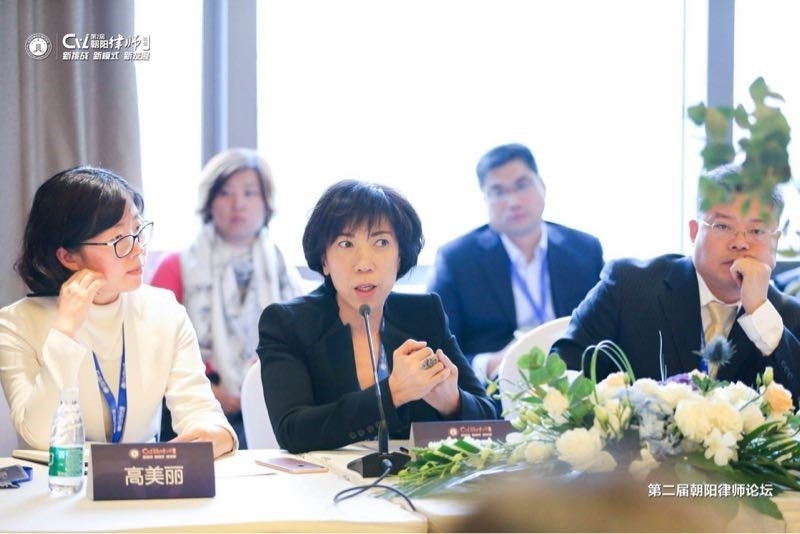 Yi Yao has long been focusing on and promoting municipal infrastructure and public utilities projects in the PPP. In 2016, Yi Yao was selected one of the legal experts of National Development and Reform Commission PPP Legislation Group, and was presented the title of “Gold Medalist Lawyer on PPP Projects.” She is also a visiting professor of the School of Law, Wuhan University.

To date, East & Concord Partners Infrastructure Construction and Energy team has provided professional legal services for nearly a hundred PPP projects, including 12 pilot city projects of the sponge city construction project of the Ministry of Housing and Urban-Rural Development such as those in in Qianan, Hebei Province, Suining, Sichuan Province, Yuxi, Yunnan Province, and demonstrative projects of the Ministry of Finance such as the sewage treatment project in Anqing, sewage treatment project in Xianlin, Nanjing, and protection of Erhai Lake in Dali, Yunnan Province.